NPA Images was Est 1991 by Cliff Norton B.A.Hon’s Cliff is an Multi Award winning Editorial photographer with over three decades working on national and international news, sport and feature stories.
Cliff has now left the fast pace of hard news and documentary behind, saying lifestyle has change I remember developing film in the car to save time after leaving Manchester City Football ground after a night game saving time, handing film over to a motorcycle dispatch rider for the trip to London picture desk or driving back to the darkroom processing film making prints then handing over to a bike courier for the fast trip to the desks, then come along the drum scanner transmitter what use to be a couple of hours was now less the. 30 minutes by telephone, now it’s E-Mail in seconds or uploads to digital downloads platform taking seconds, picture editor’s view an image an click to download now photographers transmit by laptop, iPad sitting in a coffee shop driving a brew.
Cliff has photograph some wonderful people from Royals to the homeless, film stars to children’s concerts, staving families to burger eating competitions, firs to floods, war torn cities to the night life in Paris, Berlin, New York, standing in the wet and cold to running after gangsters leaving the old Bailey in London, soldiers on the streets of Londonderry, Belfast and bandit country to manning the green goddess fire engines during the firman strikes.
Cliff now spends his time working on environmental, wildlife, nature stories his passion for all things great and small was a childhood dream that’s has become is daily life. 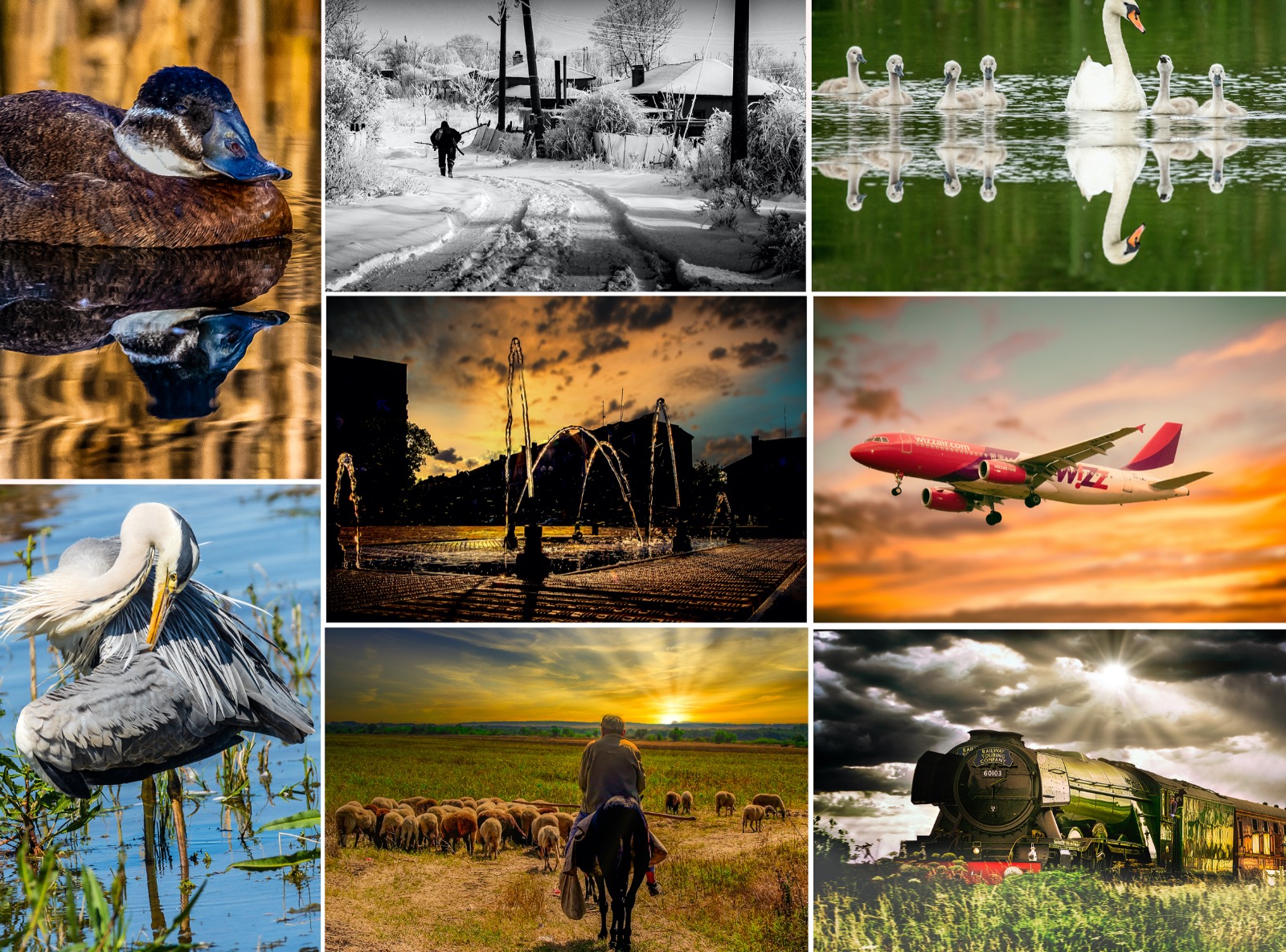