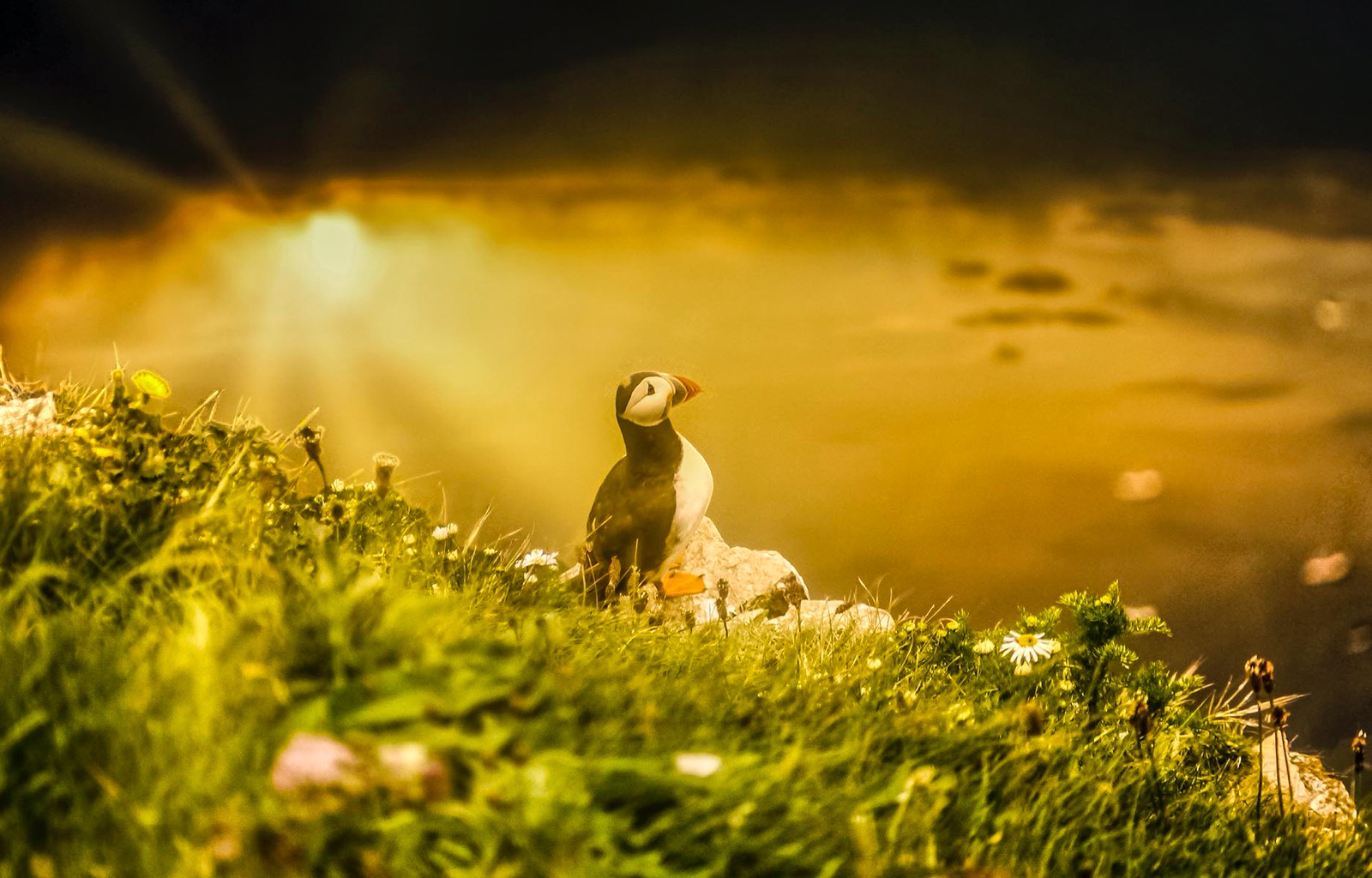 Puffins are any of three species of small alcids (auks) in the bird genus Fratercula with a brightly colored beak during the breeding season. These are pelagic seabirds that feed primarily by diving in the water. They breed in large colonies on coastal cliffs or offshore islands, nesting in crevices among rocks or in burrows in the soil. Two species, the tufted puffin and horned puffin, are found in the North Pacific Ocean, while the Atlantic puffin is found in the North Atlantic Ocean.

All puffin species have predominantly black or black and white plumage, a stocky build, and large beaks. They shed the colorful outer parts of their bills after the breeding season, leaving a smaller and duller beak. Their short wings are adapted for swimming with a flying technique under water. In the air, they beat their wings rapidly (up to 400 times per minute)[1] in swift flight, often flying low over the ocean's surface. 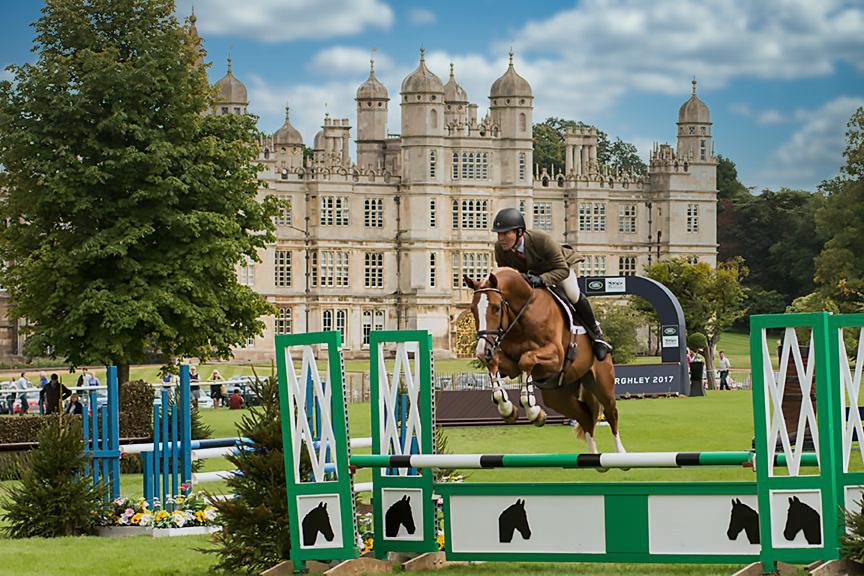 Ppremier equestrian and social event
Burghley House is a grand sixteenth-century English country house near Stamford, Lincolnshire. It is a leading example of the Elizabethan prodigy house, built and still lived in by the Cecil family. The exterior largely retains its Elizabethan appearance, but most of the interiors date from remodellings before 1800Instant downloads click here 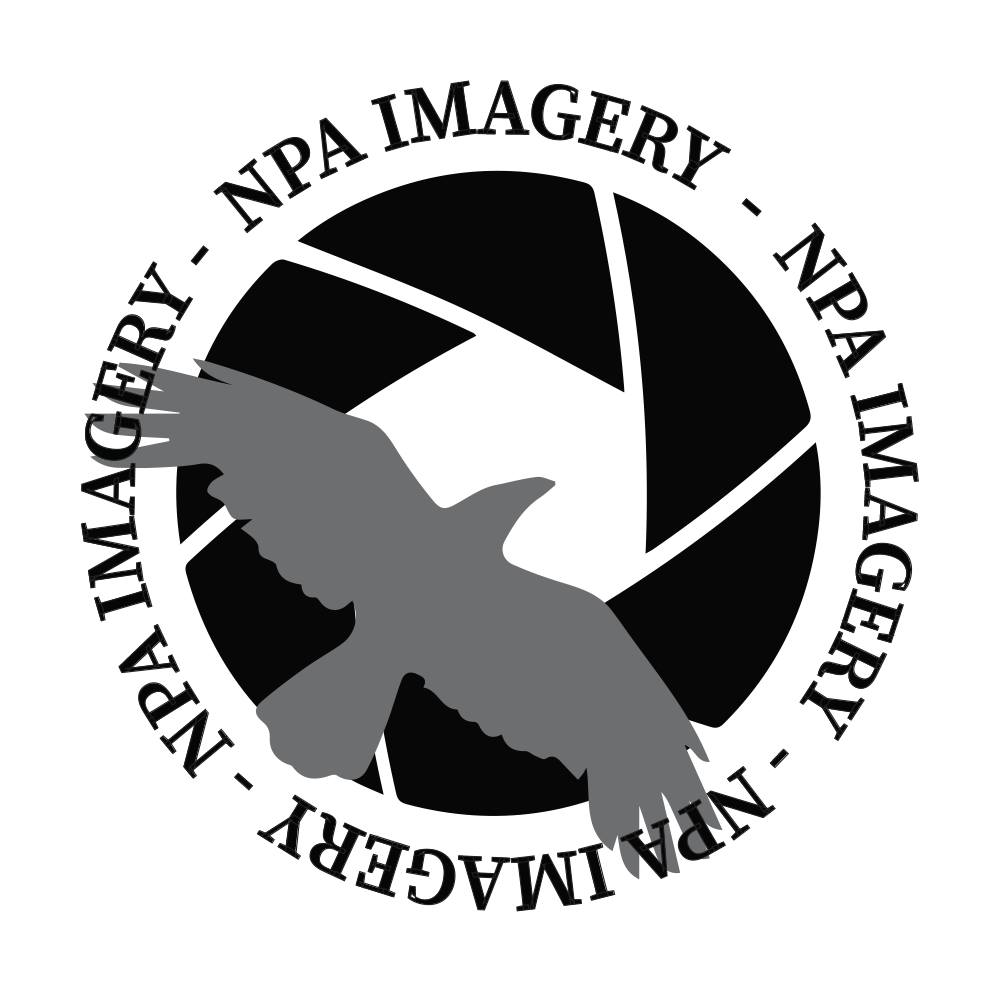 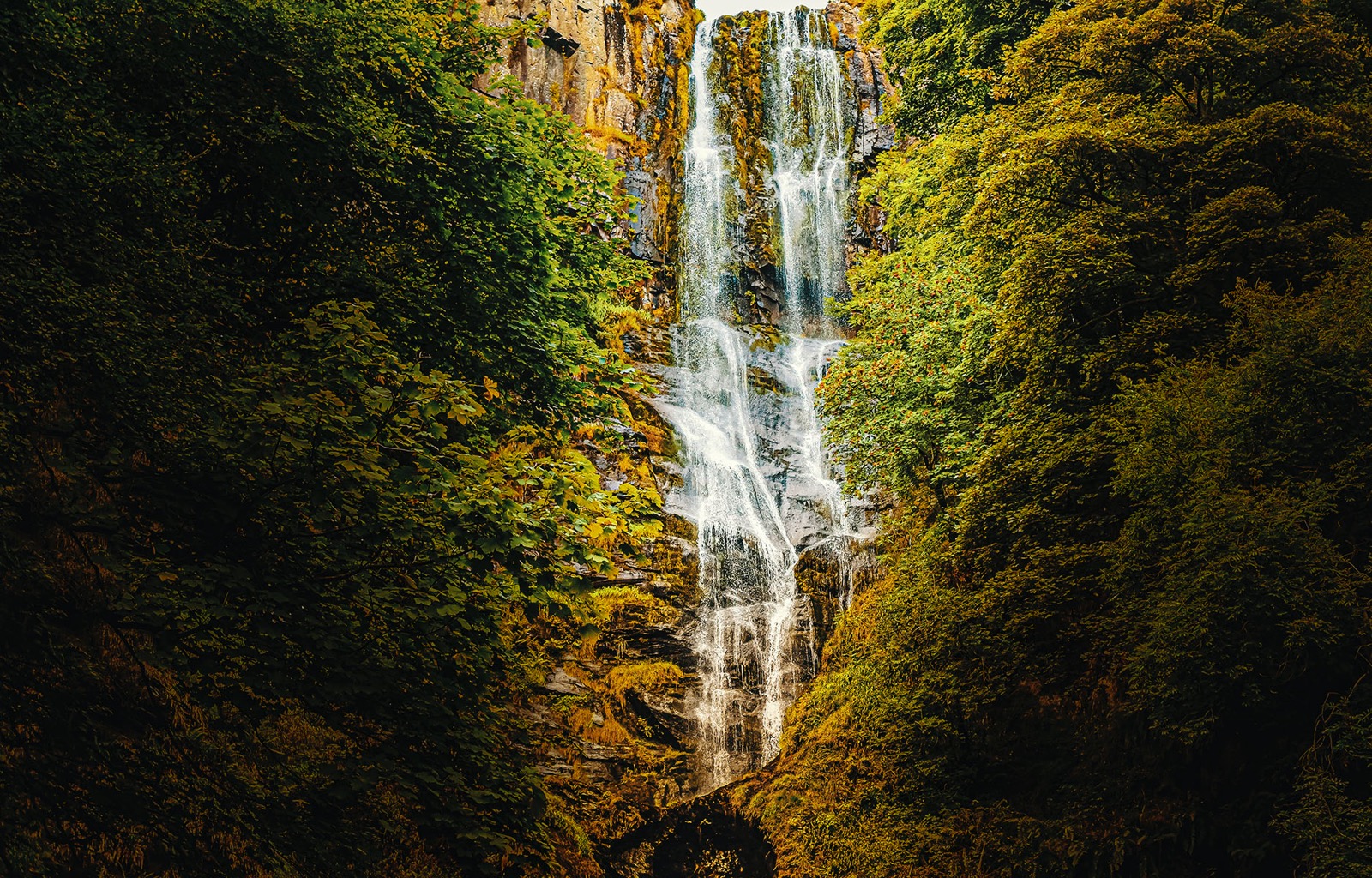 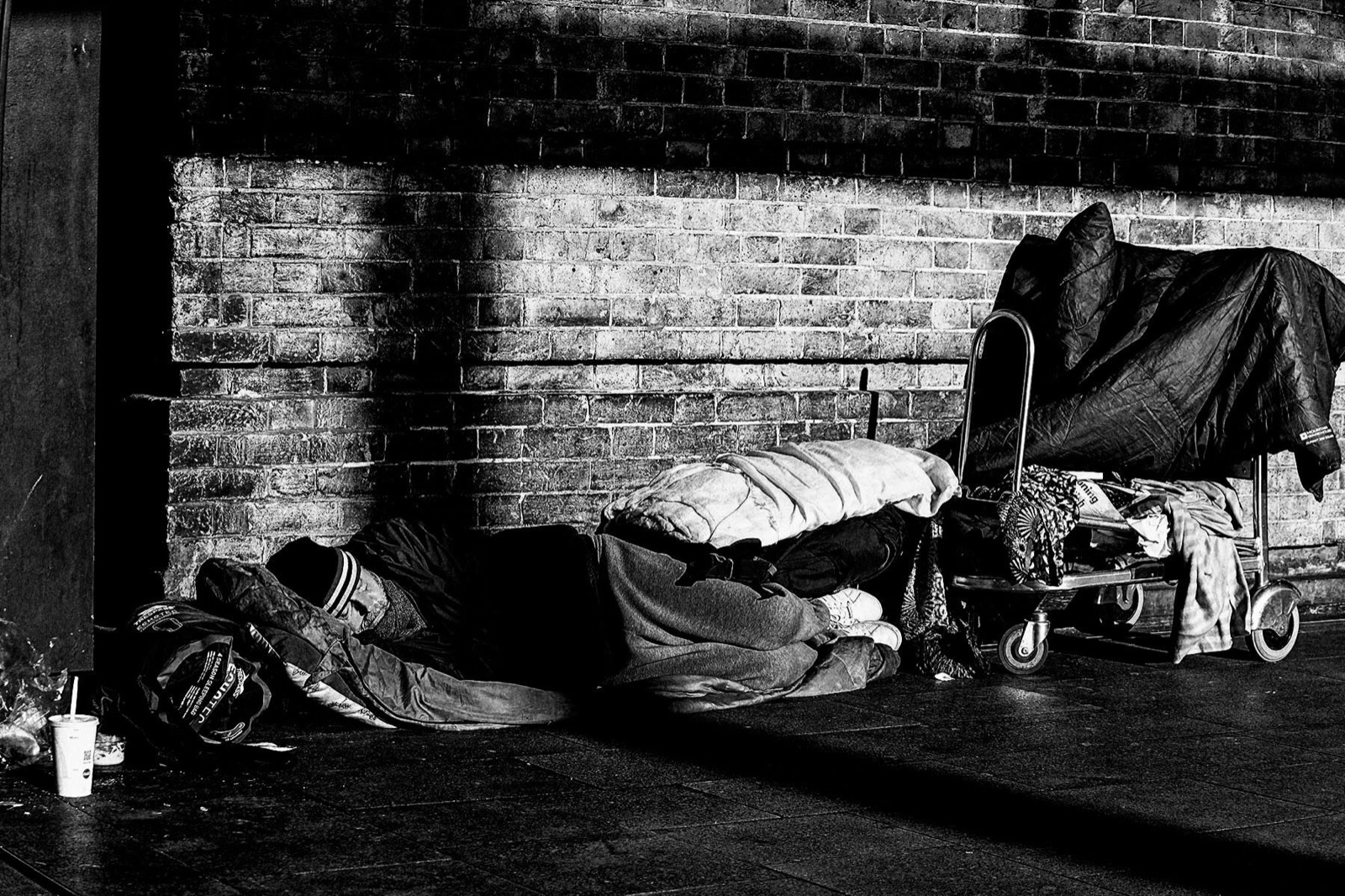 Sleeping on the streets Kings cross London during lockdown
Our photojournalist are someone who photographs, edits all their own work, photographers images tell a visual story.We are journalistic professionals skilled at interpreting and communicating news, features through a photographInstant download click here 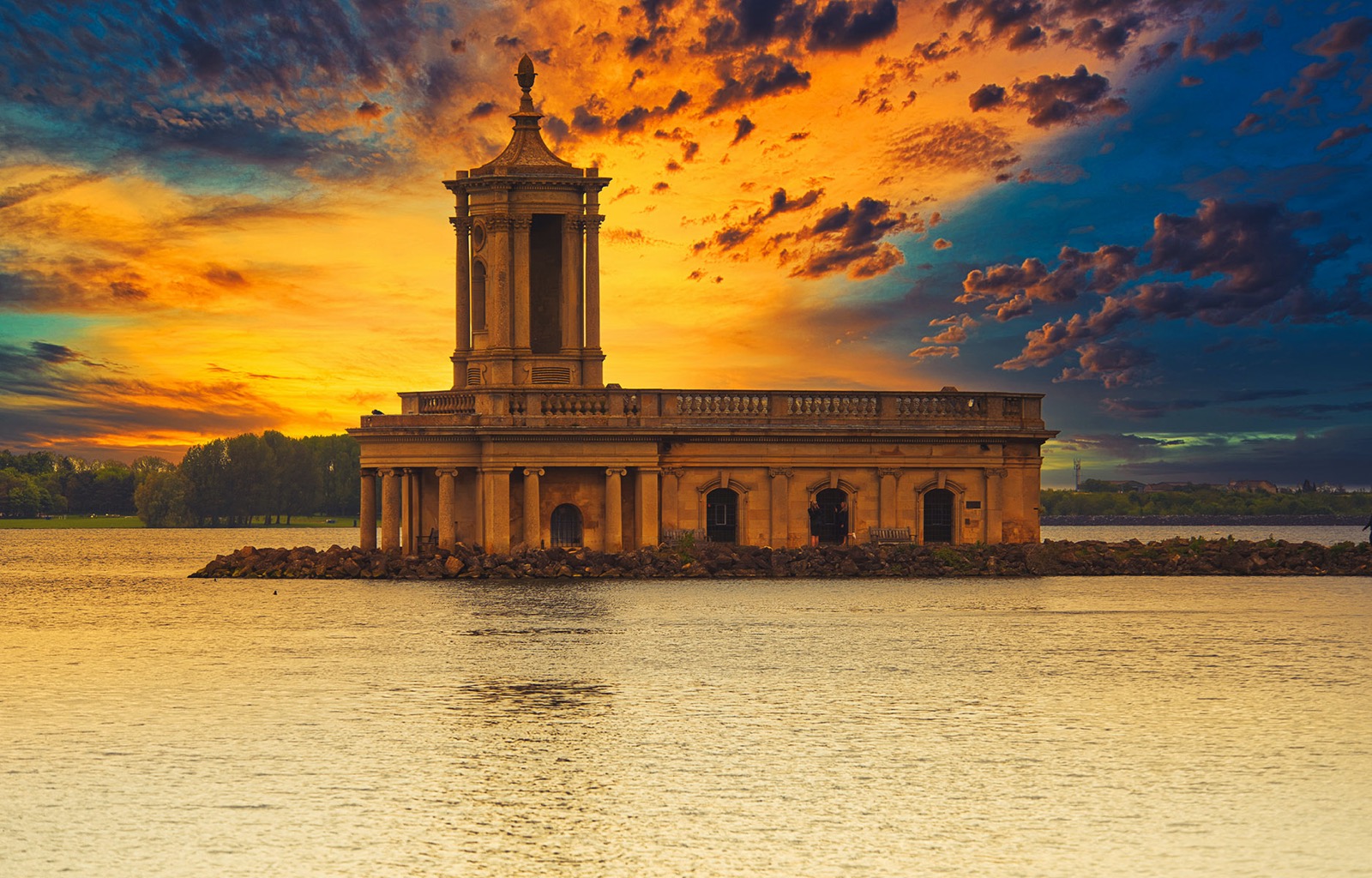 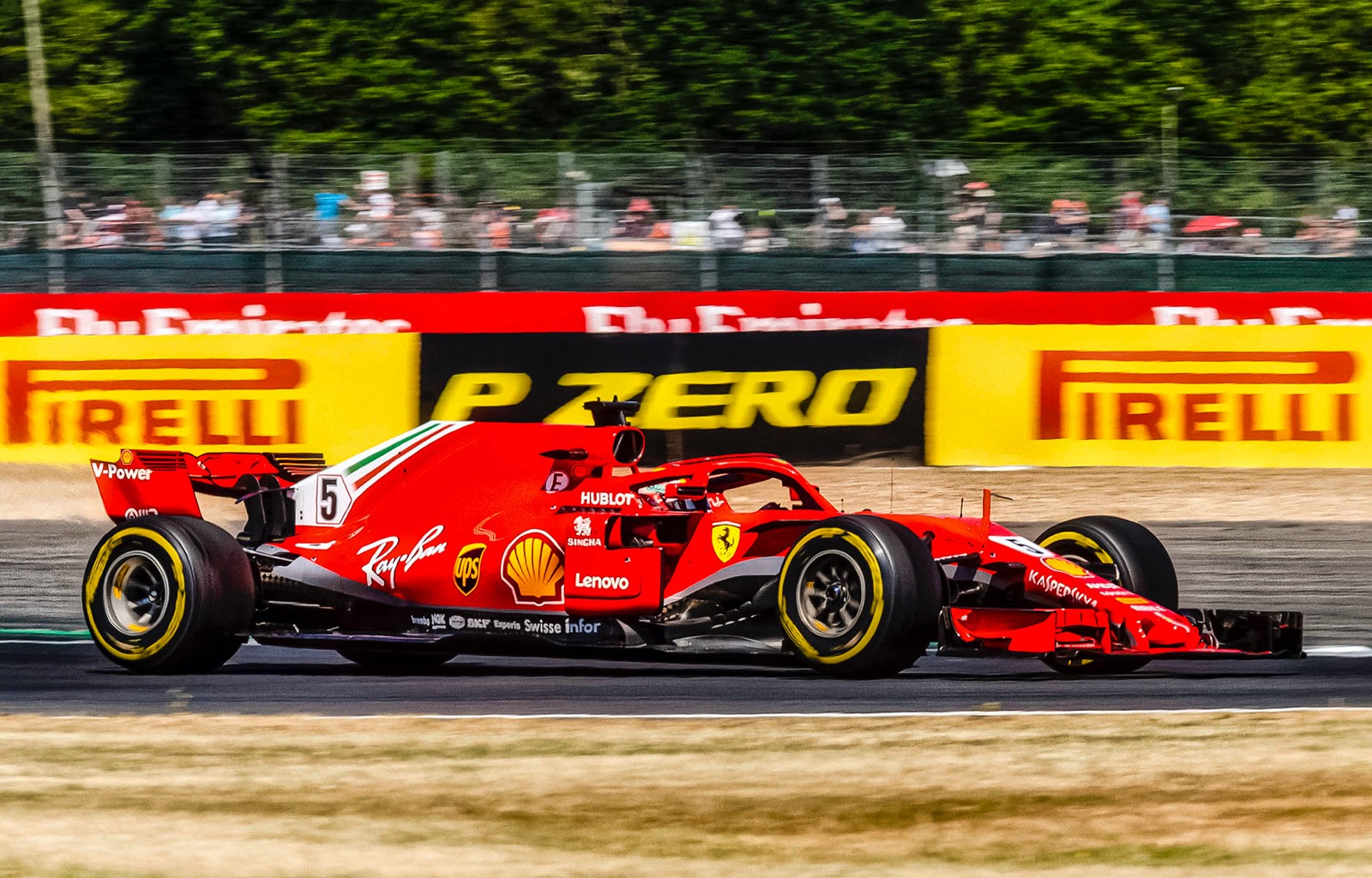 Silverstone action
The British Grand Prix is a grand prix motor race organised in Great Britain by the Royal Automobile Club. First held in 1926, the British Grand Prix has been held annually since 1948 and has been a round of the FIA Formula One World Championship every year since 1950.Instant downloads click here
Next
Previous